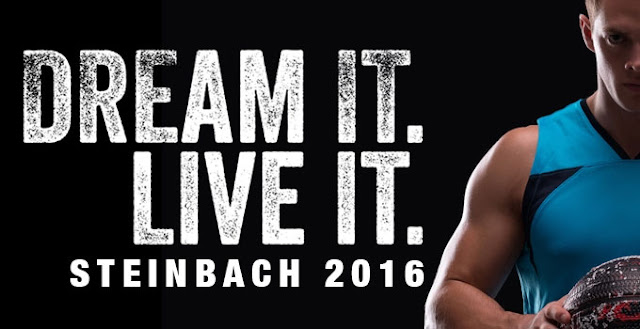 Sport Manitoba has announced the ages and venues for the 2016 PowerSmart Manitoba Games which are being hosted in the city of Steinbach, MB.  Basketball will be targeted to players 16 years of age and under and will be hosted during Phase 1 of the Games for both male and female athletes at Steinbach Regional Secondary School and Clearspring Middle School (more maps below).  The Manitoba Association of Basketball Officials will need officials for the 3 days of competition.

MABO has a commitment to service all provincial tournaments with the best available and qualified officials. With this in mind, we are asking you to complete the following application form should you be interested in officiating at theses games.  Please note that the Manitoba Summer Games is a 3-day tournament starting at 9:00am on Monday August 8th and spanning 3 days.  You are required to make yourself available for ALL THREE DAYS.

Please find below the Manitoba Summer Games Application Form. As part of our process to select officials for these games, we are requesting that you complete the below information and submit it to the Provincial Supervisor of Officials on or before May 31, 2016.

Officials will be selected from the applications submitted based on their availability and if they qualify for this appointment.  Factors considered in selecting officials include, but are not limited to, the following: NOCP qualifications, capable of officiating at the proposed tournament, considered a leader both on and off the court, has written and passed the CABO exam for their current level, has received a current evaluation and receives a recommendation from his/her local assignor/board.

If you should have any questions and/or concerns, please do not hesitate to contact Cam Moskal, Provincial Supervisor of Officials at cam.moskal@gmail.com. All Manitoba Summer Games dates are listed below.

More information on the Manitoba Games can be found at http://manitobagames.basketballmanitoba.ca or http://www.sportmanitoba.ca/power-smart-games.